We use cookies on our site. If you accept this please continue ▶ or find out more here. 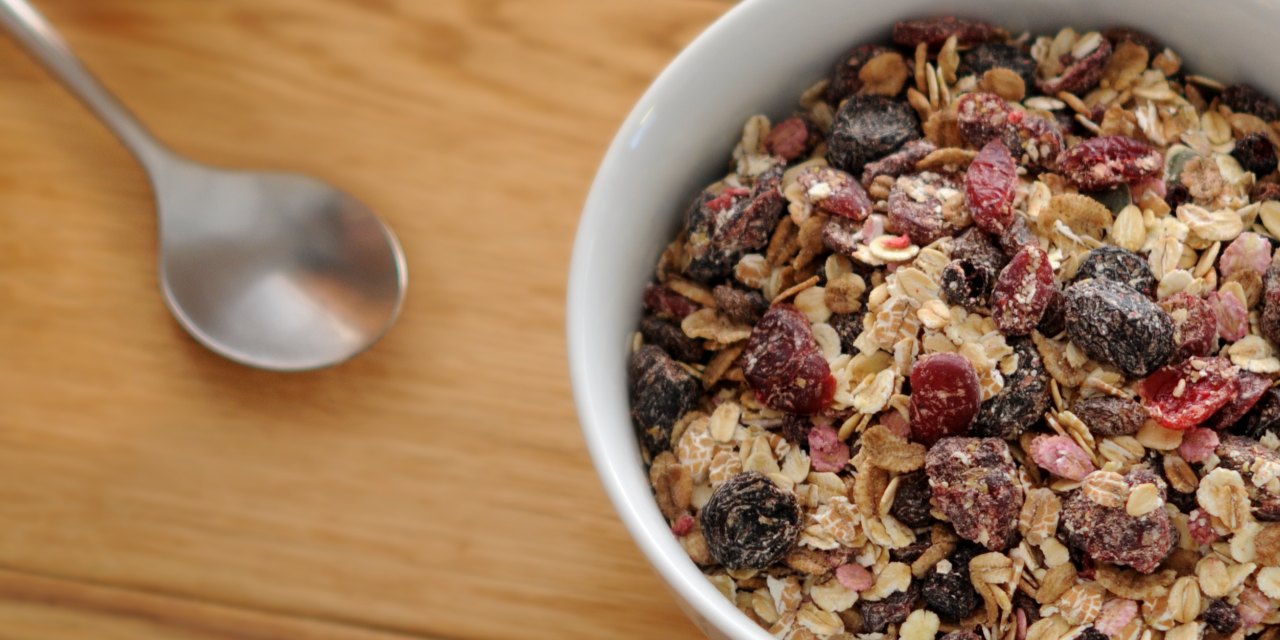 Pioneer Foods UK - part of Pioneer Foods, a South African listed food and drinks maker - has sites at both Peterborough and Wellingborough, and this move follows a highly successful year for the business.

“We’re hugely excited to have opened our new, large scale site, which we have designed specifically to meet the requirements of a world class breakfast cereal business. The relocation from our old factory has involved careful planning to ensure there is no disruption for our existing customers,” said John Hiles, CEO of Pioneer Foods.

“We operate in such a competitive environment that critical to our future growth was the issue of efficiency and cost. The new factory will allow us to expand and we will improve efficiencies across all areas to enhance the overall offering for our customers.”

As a result of the move Pioneer Foods, which produces more than 10 million bowls of cereal per week for all of the major supermarket key chains, has invested in new machinery with a view to maintain and build upon their record for constantly meeting customer lead times. The new facility allows them to more than double the production capacity of the previous site.

“The installation of a new oven means we’ve been able to increase our baking capacity and a high-speed machine has allowed for increases in packaging capacity. And, with more than 7,000 pallet spaces, the business has plenty of room for expansion,” added Hiles.

The previous Pioneer Foods plant offered 6,000 square metres and was a conglomeration of six separate industrial units. By more than tripling the space available, and housing the entire facility under one roof, operations have been streamlined and the energy efficiency across the production cycle has been drastically improved. The new facility includes gated security, centralised offices, and improved facilities for both research and development as well as for employees.

Construction of the factory was completed in May 2016 following an investment of over £2 million by Pioneer Foods.  Transition planning took place over the course of 6 months and the site is now fully operational since opening on 3rd June.